One trouble with categories is that so many of the interesting and important people and things in the real world do not fit neatly into them.  Tho wary of categories, I feel a need to introduce another one, alongside the descriptivism and prescriptivism (reviewed below) that are commonly used to categorize writings/writers that deal with the English language.

The captions under the following images for these attitudes link to notes and credits at the end of this post.

Descriptivist: “What’s Out There?”

One of the strengths of Lynch’s book is that most of the time it is so fair to both.  Lynch is mostly in the descriptivist camp, but he sees merit in some prescriptivist ideas and explores the absurdities of trying to be 100% one or the other.  Perhaps some of the more thoughtful people on both sides are implicitly in another category, which I will call [readabilism] until somebody suggests a name I like better that is not already in use.  Still being simplistic to get started, here is what I mean by [readabilism]. 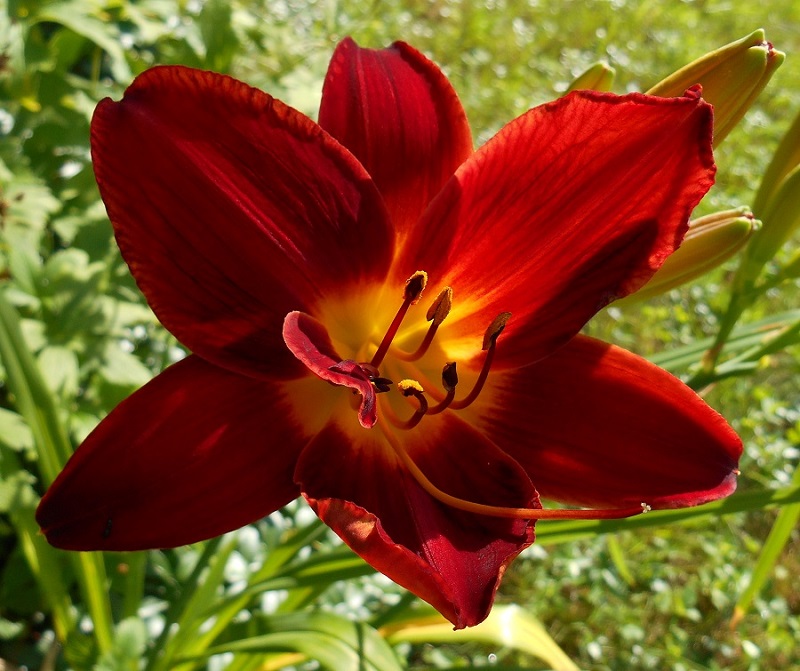 Any suggestions of alternative names for readabilism?  I was disappointed when Google told me that [lucidism] is already in use as the name of a religion, as is [claritism].  [Communicationism] is a pejorative term for the kind of reductionism that attributes conflicts to failures of communication.  I had better grab [readabilism] while I can.

On page 19, Lynch scorches the extreme prescriptivists who make sweeping bogus claims about enhancing clarity for long lists of rules, including inanities like the rule against splitting an infinitive.  This rule was made up by prigs with too much free time who were enamored of Latin, a language with no blank space inside an infinitive where anything might be inserted.

Tho the rhetoric of extreme prescriptivists may sound readabilist, the conduct is definitely not readabilist.  Fretting about where else to put an adverb that wants to follow [to] may not be directly harmful, but it siphons away time and energy from serious work on clarity.

An antenna from the array in a radio telescope is emblematic of the spirit of descriptivism.  Let’s see what is out there (and maybe try to explain it).

The clothes and facial expression of the man making the thumb-down gesture suggest that he is an arrogant jerk. This caricature of prescriptivism is appropriate at this admittedly simplistic stage in the discussion (and at any stage for some extreme prescriptivists).  Nuance will come later.

Back in 2013, I photographed a daylily flower in my yard because I wanted to show it to a flower lover in a nursing home.  I did not want to be at all arty.  I just wanted her to see the flower clearly and completely, w/o puzzling about what I had photographed or about the technologies that let me show her a long-gone flower on my laptop computer.  I wanted the wizardry to be transparent and therefore invisible to the casual eye.

The clear view (thru the photo to see the daylily) is emblematic of the spirit of readabilism.  While it is OK if the reader pauses briefly a few times to admire how well an idea has been conveyed, the reader should never need a shovel to unearth ideas buried by obscure writing.