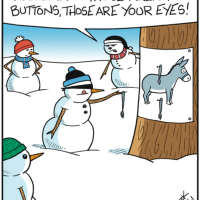 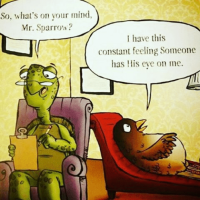 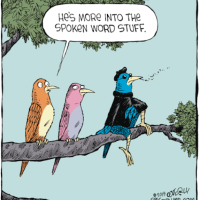 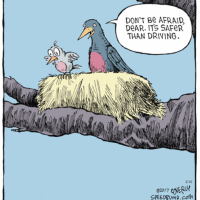 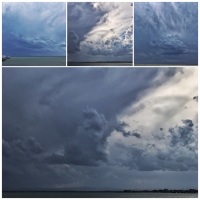 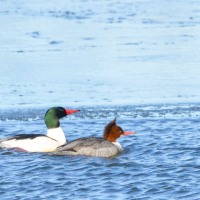 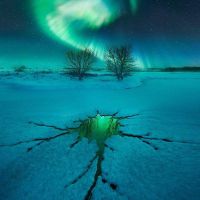 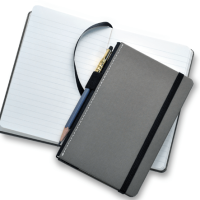 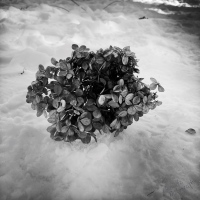 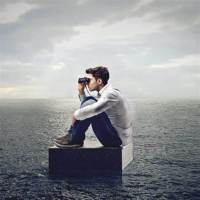 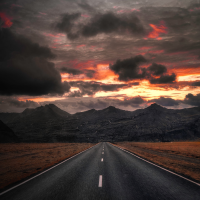 Skip to content
Fooey.  He has hardly any name recognition, was not born a US citizen, and has been dead for centuries.  Being more reality-oriented than those who handed Donald Trump the job, I cannot seriously promote Bhaskara.  What a pity.  His elegant old proof helps me stay sane in the Age of Trumpery.
(BTW, the [Menu] button atop the vertical black bar reveals the widgets.)

Who’s Bhaskara?  We will get to that question shortly.  First, consider whatever gadget U are using to read this post.  It depends on many things, discovered over many years by many people who (unlike many pols) preferred building up to tearing down.  With many steps omitted (and “depends on” abbreviated to ←), a few of those dependencies go like this:

Back in high school, Pythagoras’ Theorem may have seemed like a little fact about right triangles that may have been mildly interesting but did not deserve the effort of slogging thru the book’s tedious proof.  I could read the proof line by line, observe that it was valid, and be glad that I never needed to retrieve it for a test.  Hardly anybody could remember it for more than a few minutes.

Pythagoras’ Theorem turned out to be essential to blogging (and much else), so it would be nice to have a proof that mere mortals could remember, appreciate, and be inspired by.  Enter Bhaskara, 1114-1185.

Bhaskara replaced the usual picture (of 3 squares glued to the sides of 1 triangle) with a picture of 4 copies of the same triangle, arranged to form a big square with a little square inside it:

The proof is sometimes displayed more tersely, with just the figure.  I prefer to write out a little algebra (while not belaboring why the angles do add up the way the figure suggests).  Tho he did not have modern notation, Bhaskara did have an elegant way to provide more detail for the mathematically fastidious.  He displayed another figure that also puts the 4 copies of the triangle inside a big square with sides a+b.  In the other figure, the area not covered by copies of the triangle amounts to a²+b² because it consists of 2 small squares.  But the not-covered area amounts to c² in the figure displayed above, so we can conclude that

w/o bothering with algebra and how to compute areas of right triangles.  We just need to bother with drawing both figures.  Wanna try your hand at drawing the other figure?  U can find the answer by following the link provided by Sieglinglungenlied in the comment section.

OK, I admit that having written a proof of mind-blowing elegance does not really qualify Bhaskara to be POTUS.  Too bad that many people think mind-blowing arrogance can hack it.

Clicking on the “politics” category or tag in this post will display all my uses of acidic humor to cope with the current state of US politics.  But acids are corrosive.  Sometimes, I forgo acid and contemplate some of the enduring (so far) glories of modern Western civilization, one of which is that it is not exclusively Western.  In particular, we got some elegant math from India and some elegant poetry forms from Japan.

One Way to Stay Sane in the Age of Trumpery
|Cherish all that is
|true and good and beautiful
|(like Bhaskara’s proof).

5 thoughts on “Bhaskara for President!”