Skip to content
I glanced down one day and saw the Aurora Borealis (aka Northern Lights).  Down?  From aboard the International Space Station, orbiting the Earth?  (I wish.)  No, I just noticed yet another of the mundane miracles that console involuntary homebodies who are alert to them.
(BTW, the [Menu] button atop the vertical black bar reveals the widgets.)
Scroll down to see where the images come from.
↓
↓

I glanced up another day and saw the Aurora Borealis.
At my latitude.  Indoors.  By daylight.

Scroll down to see where the images come from.
↓
↓

The shallow glass bowl of my birdbath was spending the winter as a decoration in the living room.  While cleaning the room, I happened to set the bowl down under a window where sunlight could reflect from the bowl and then from the ceiling. 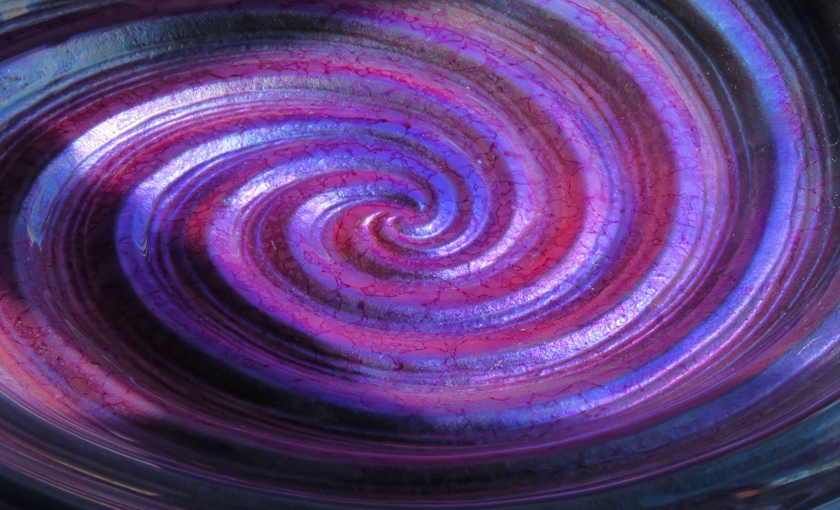 The Northern Lights came to mind when I glanced up at the reflections on the ceiling, and I later darkened the gray look of the dimly lit white ceiling to accentuate the effect.

The adjective [serendipitous] was coined long after people stopped speaking Latin routinely.  I guess that either [serendipita] or [serendipitis] would work, if the Vatican ever wants to modify a feminine noun with a Latin version of [serendipitous] in a papal bull.  I went with the one that sounds better and looks less like a spelling error.