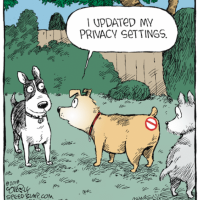 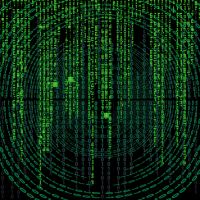 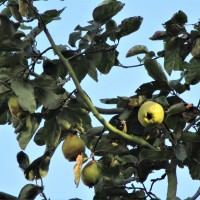 Skip to content
While obeying many rules is common and often helpful, there are very few rules that must always be obeyed. I had thought that poems in haiku form must have 3 lines. Then I wrote a 2-line haiku.
(BTW, the [Menu] button atop the vertical black bar reveals the widgets.)
¯\_(ツ)_/¯
Carpe Diem’s Writing and Enjoying Haiku #2 no rules

Have U read Alice in Wonderland ?  Expecting me to refrain from reworking an initial idea in my wordsmith’s forge is like expecting Alice to refrain from following a white rabbit who looks at a watch and frets about being late.  Ain’t.  Gonna.  Happen.

Rules Came Back
!Meteor shower
!seen by day in a doorknob:
!mundane miracle.

6 thoughts on “Beyond Rules”