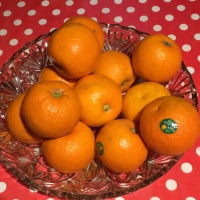 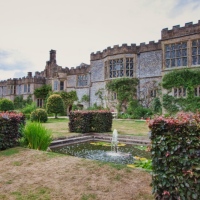 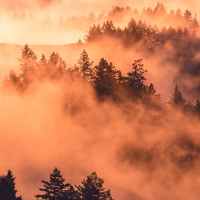 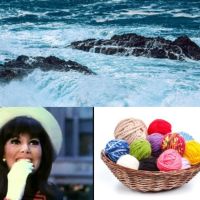 Skip to content
«You may use my image in your post, or any image you have created.»  So say the rules of Patrick Jennings’ series of challenges.  For challenge #257, I did both at once.  (Details are at the end of this post.)  The image illustrates my haiku about solitude, which is sometimes an aspiration rather than a condition.
(BTW, the [Menu] button atop the vertical black bar reveals the widgets.)

Solitude ~ Pic and a Word Challenge #257

Not Alone
|Lonely in the crowd
|and weary of empty talk,
|I seek solitude.

I was intrigued by the landscape’s azure sky in

While the sky is fine just as it is, it is also a good place for an overlay with text or another image.

I had already used a downloaded image of a wearisome crowd to illustrate the first 2 lines of my haiku Not Alone:

I decided to illustrate the whole haiku by overlaying the landscape’s sky with the crowd image, opaque at the top and then gradually fading out of sight toward the bottom.  By the time I noticed that my photo editor does not support opacity gradients in overlays, I had my heart set on the project.  Hmmm.  Overall opacity of 60% in the overlay looks good, apart from the sharp horizontal line at the bottom of the overlay.  Hmmm.  My editor does have enough functionality to make that boundary a little blurry and wobbly, with one eye of Ms Purple Hair left staring at the viewer.