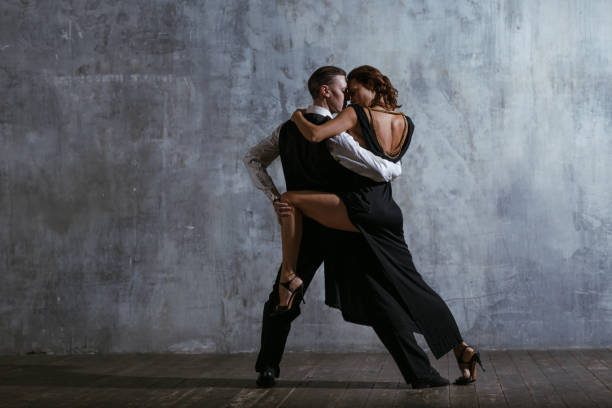 by posting how Plato bounced back from an encounter with intellectual ancestors of Karl Popper.  Hope I did not flunk.

Plato woke up with a nasty hangover after a symposium that had gone badly for him.  Some new sophists who called themselves “natural philosophers” had come to Athens, and the kind of philosophizing they advocated was anything but natural to Plato.

The new sophists spoke about “observations” and “conjectures” and “predictions” rather than abstract reasoning about perfect ideal forms.  Plato could tolerate his student Aristotle’s interest in easy casual observations and simple inferences from them, but the new sophists were different.  They wanted to measure minute details of how the shadows on the walls of Plato’s metaphorical cave flickered.  They would consider anything imaginable as a candidate for “explaining” their observations, even things so fanciful that Homer would never have dared to sing of Odysseus encountering them on his way back to Ithaca.

Instead of trying to establish a conjecture by reasoning to it from first principles, the new sophists wanted to reason from it to a prediction about what they would observe.  Conjectures that led to many diverse predictions matching what was actually observed were to be accepted as true, but only until somebody came up with “better” conjectures that yielded more accurate predictions by more elegant reasoning.  As one of the brasher “natural philosophers” said,

All knowledge is provisional,
never more than the best we have at the moment.

Flummoxed by such craziness, Plato had been hitting the wine harder than usual.  He had passed out just as another “natural philosopher” began replying to the brash one:

Well, that is a little over the top.  For example, …

All that was last night, when stars had carpeted an inky black sky.  Now the sky was light blue, the sun was shining, and Plato’s head was aching.  He winced when he remembered a new sophist’s remark that each star might be something much like the sun but almost inconceivably farther away.  That example of a loony conjecture had prompted a nightmare with Athens (and its circling sun) lost in a humongous whirling vortex of innumerable stars (rather than stationary near the center of the universe, as Athens so obviously was).

The cash bar at the symposium had been pricey, and Plato wondered if he still had enough money to buy some willow bark to ease his headache.  He put his coins on the nearest flat surface and counted them.  Five should be plenty.  Then he noticed that three coins had the side with the face of a leader facing upwards, while two coins had the side with the leader’s mansion facing upwards.  Suddenly, Plato felt much better.  He even felt ready for another encounter with that brash sophist.

Plato’s Challenge
|Three plus two was five
|before any mind could know.
|Where do numbers live?

10 thoughts on “They Are Beyond Space & Time”