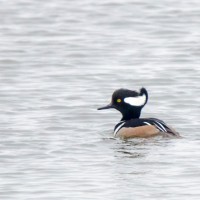 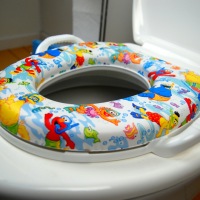 Poet Rummager has written a splendid tribute to fallen soldiers, with a simplicity and directness reminiscent of Hemingway’s 6-word short story.

Am I the only one who was initially bewildered, having read “while” literally at first? The leave-taking and the funeral need not have been simultaneous. Time passed slowly while there was still hope that the soldier could return home on the scheduled date, relatively unhurt and relatively unhaunted. Then, suddenly, it felt as if he had left moments ago. 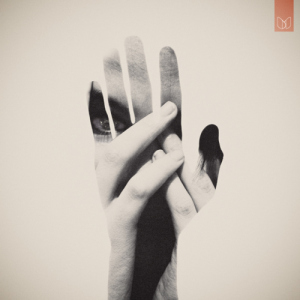 His wife was crying

He held her hand while his son

2 thoughts on “Holding On”