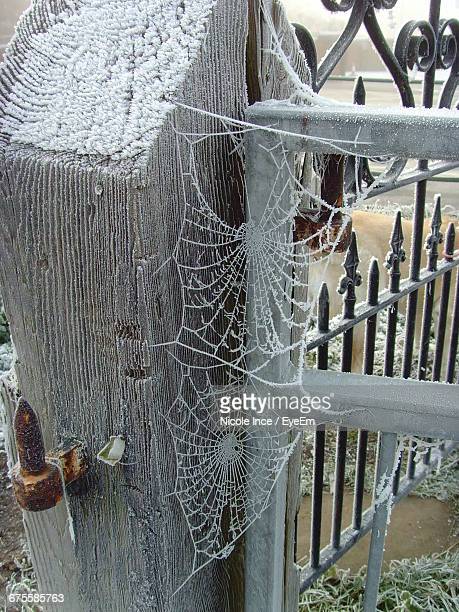 Skip to content
A visual analogy hints at the subtle complexity in the work of a major contemporary composer.  Philip Glass prefers “music with repetitive structures” over “minimalist music” as a name for his style.  Descriptive names are indeed better than arbitrary ones, but only if we do not take them too seriously.
(BTW, the [Menu] button atop the vertical black bar reveals the widgets.)

In music, any mishmash with a beat or a scale has an at least slightly repetitive structure.  The sounds emanating from a beer garden or a rap concert are extremely repetitive.  The good stuff is in between.  While the musical lines in a piece by Glass have subtle variations, they are often too simple and repetitive to be interesting by themselves.  Happily, they are not by themselves.  Something special emerges when they are superimposed.

Descriptive short phrases can become oversimplified facades that obscure realities too complex to be described well (not just named) by the phrases.  Neither Glass nor I can think of a good short descriptive phrase for his style, but I can offer a decent visual analogy that can be expressed concisely in a haiku.  I should be doing my chores rather than responding to

But how could I resist a chance to put a link inside a haiku and pun on both the composer’s name and the title of one of my favorites among the works by him that I have heard?

9 thoughts on “Phrases as Facades”