Skip to content
As there is already more than enough grimness in the real world, I usually dislike grim art.  The haiku by Poet Rummager that is effectively reblogged below is one that I admire despite its grimness.

At her throat, he pressed
The knife and told her to strip
She leaned on the blade

In response to Carpe Diem Utabukuro #12, I admire Poet Rummager’s haiku for 3 reasons.

Edge of Enlightenment
|Behold the abyss
|without flinching.  If you can,
|then you are at peace. 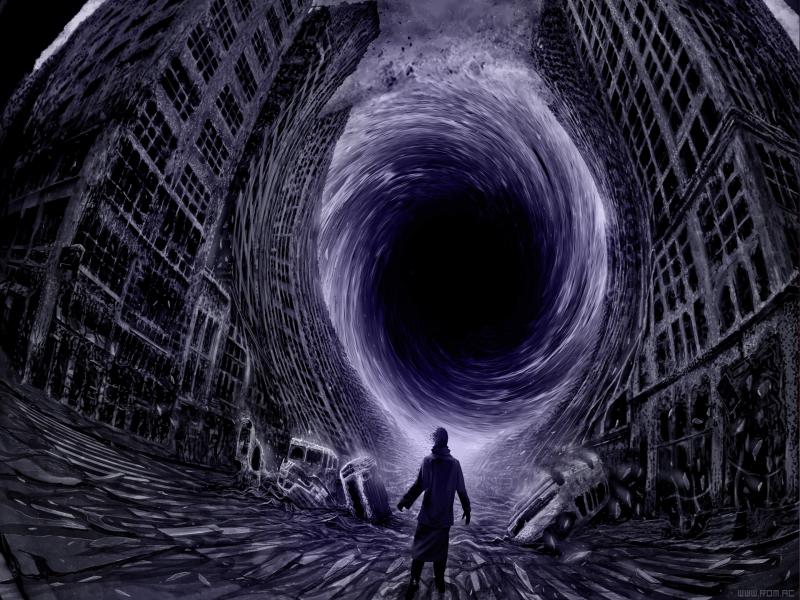 – Gray button (upper left corner) reveals widgets, –
– above post (on phone) or beside it (on desktop). –